The partnership and the DAO

As May of 2022 passes, another significant and crucial milestone is met for Green Life Energy. Our Founder and CEO, John Wood, will be meeting with the Biogas and Renewables Company, Pales.

Previously, Green Life Energy has been negotiating with energy giant Pales for the opportunity of a lifetime; several renewable energy facilities to be constructed, which would provide clean energy, carbon capture technologies and carbon credits.

Significant progress has been made on this front, with the parties now seeking to sign a formal agreement outlining the construction of real-world energy facilities, software, and Web3 technology infrastructure to create one of the most intrinsic, secure and open marketplaces for the sale of Carbon Credits.

On the visit to Turkiye, John Wood, alongside Berkin Imer, visited and inspected multiple biogas and energy facilities that have already been constructed, plus several new locations for the acquisition and construction of biogas sites.

Every part of this investment deal from Pales will aid in the construction and growth of new utilities and initiatives for the $GLE token.

As part of this partnership, Pales and Green Life Energy GLE Ltd. will become part of the process of creating a Web3/TradFi DAO, held under a Foundation in Switzerland – the Green Life Foundation.

A DAO, or Decentralised Autonomous Organisation, works similarly to a company, except there is no board or corporate position, such as CEO, CTO, CMO etc. Instead, every member who participates in the DAO (typically by holding tokens) will be able to vote towards a decision – the option with the most votes being carried out automatically by the DAO. This gives choice and power to a larger community where decisions can be made without the input of the creator.

The GLE DAO will function this way – using the power of interested and concerned communities to deploy capital to green initiatives, such as microgrid development, energy storage solutions, research, agriculture and more. 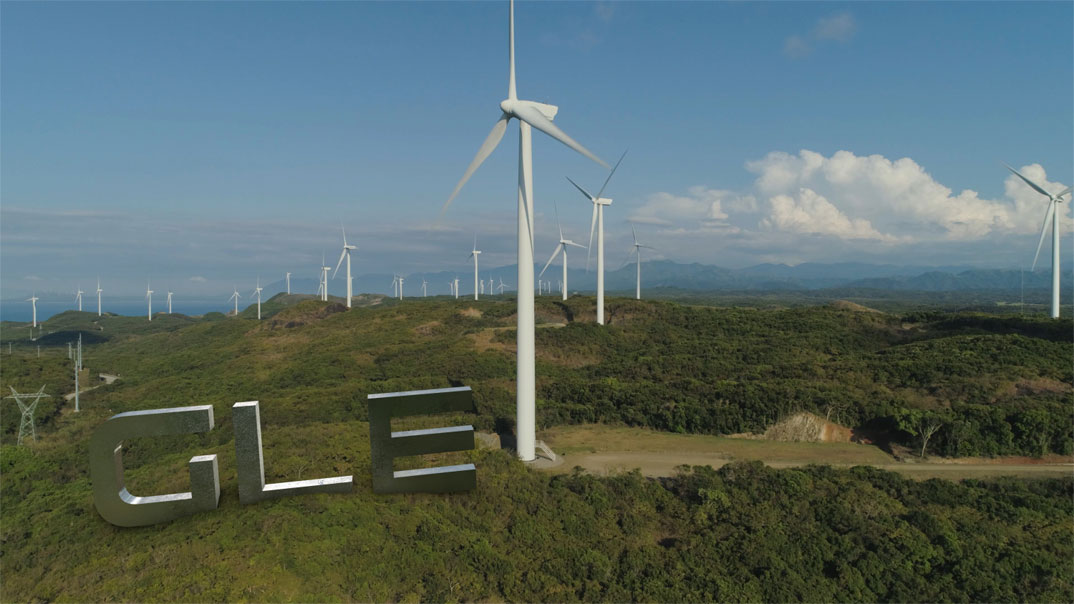 We will have three main guiding principles:

Increasing the value
of the GLE ecosystem 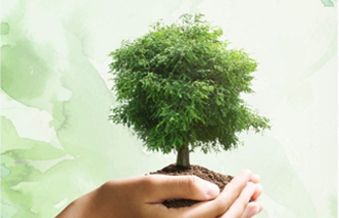 How to mint the GLE trees NFTs 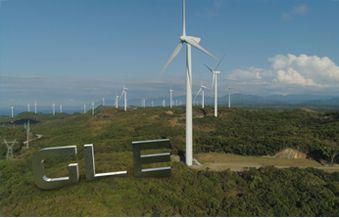 The partnership and the DAO – GLEs objectives explained 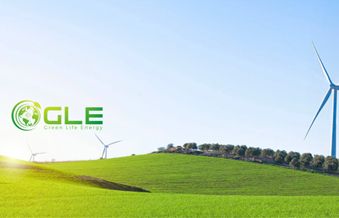 What is Green Life Energy or GLE? 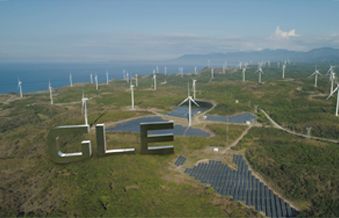 Enter your email below and get monthly updates right into your inbox. 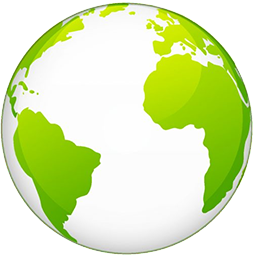